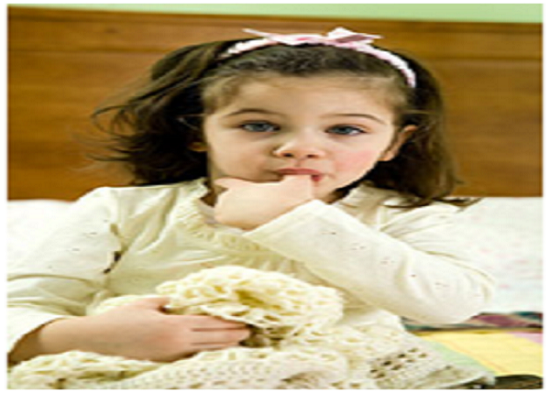 A habit is a tendency towards an act that has become a repeated performance, relatively fixed, consistent, and easy to perform by an individual.

Habits are acquired as a result of repetition. In the initial stages, there is a conscious effort to perform the act, later the act becomes less conscious and if repeated often enough may enter the realms of unconsciousness.

What is Thumb and Digit Sucking?

The placement of thumb or one or more fingers at varying depths in the oral cavity. It is one of the most commonly seen habits that most children indulge in. the presence of this habit is considered quite normal till the age of 3.5 to 4 years of age. But, persistence after this age can lead to various malocclusions.

Phases of the Habit:

Phase one: (normal and sub-clinically significant)- it is seen during the first three years of life.

Phase two: (clinically significant) – this phase extends between 3 to 6 years of age. The presence of sucking in this phase is an indication of the child being in great anxiety. Treatment to solve the dental problems should be initiated in this phase.

Phase three: (intractable sucking) – any thumb sucking persisting beyond the fourth and fifth year should alert the dentist of some psychological aspects of the habit.

Effects on Dentition and Occlusion

It is known to cause several effects on the teeth and the tooth-supporting structures. The severity of malocclusion depends on a trident of factors-

The effects are given the following –

a. Labial tipping of the maxillary anterior teeth resulting in proclination.

b. Increased overjet due to proclination. Some children rest their thumb on the mandibular anterior leading to lingual tipping of them thus further increasing the overjet.

Psychological approaches – usually the habit is found in children lacking parental care, love, and affection. Thus the parents should be counseled to provide the child with adequate love and affection.

Dunlop put forward a theory called the beta hypothesis that states that the best way to break the habit is the conscious and purposeful repetition of the act.

He suggests that the child should be asked to sit in front of the mirror and purposefully perform the habit and observe himself/ herself. This is a very effective method to break the habit.

Mechanical aids – they are reminding appliances that basically assist the children who are willing to quit the habit but are not able to do so.

Chemical approaches – application of bitter-tasting or foul-smelling preparations placed on the thumb.

Pathak Dental Clinic is one of the most famous Dental Clinics in Pune, India. Dr.Manish Pathak is providing the best services for teeth cleaning and treatment at very affordable prices. Dr.Manish Pathak have pursued his BDS and MDS (Periodontology And Implantology) from Maharashtra university of health science. He has also done Post Graduate Diploma in Endodontics from Vishwakarma University DELHI. Dr Manish Pathak is the youngest dentist to hold two postgraduate degree in Pune.Currently, he runs a private dental clinic Pathak dental clinic in Pune. 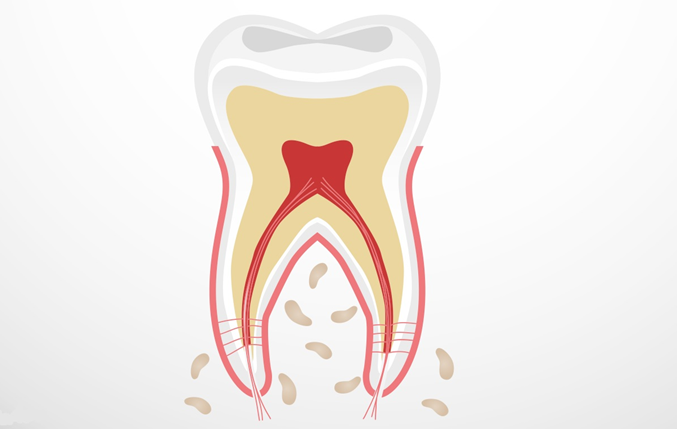